Laguna Blanca National Park marked the literal turning point of our journey. The two days of driving got us into the Andes and we started driving south.

On this third day in Argentina last, we also met a (now) familiar friend: gravel roads. Here, we slowly moved south, following the Aluminé River and through small settlements along the shores. The landscape there was also not much more than brush and rolling mountains. Once we reached the final pass, the landscape started to morph into something more alpine and inviting… A few more turns and we began to see a lake. We finally reached the lake district! That day, we drove into Lanin National Park to stare in amazement at the deep blue lake and see the Lanin Volcano from behind. After a hearty asado lunch, we hopped back in the car and followed the route of the 7 lakes down to Lago Espejo. On this route, each glacial Lake was serene and deep blue, surrounded by nothing but forests.

The next day was sporadically sprinkling, but it allowed us to see a total of 6 full rainbows. This day we drove into the Nahuel Huapi National Park to see the Cerro Tronador and its surrounding glaciers. It was amazing to see the cascading glaciers come down the mountain and end in a lake. We also hiked into the forest to see more glacial waterfalls, all of them vaporizing before the water could hit the ground.

After camping in the national park, we hopped in the car and drove to Los Alerces National Park to see more stunning, tranquil lakes.

The lake district, with its log cabana houses and multitude of backpackers, gave us the feeling of being in Colorado. With all the outdoor adventures that this area has to offer, it would be nice to stay and explore the area a bit more extensively. 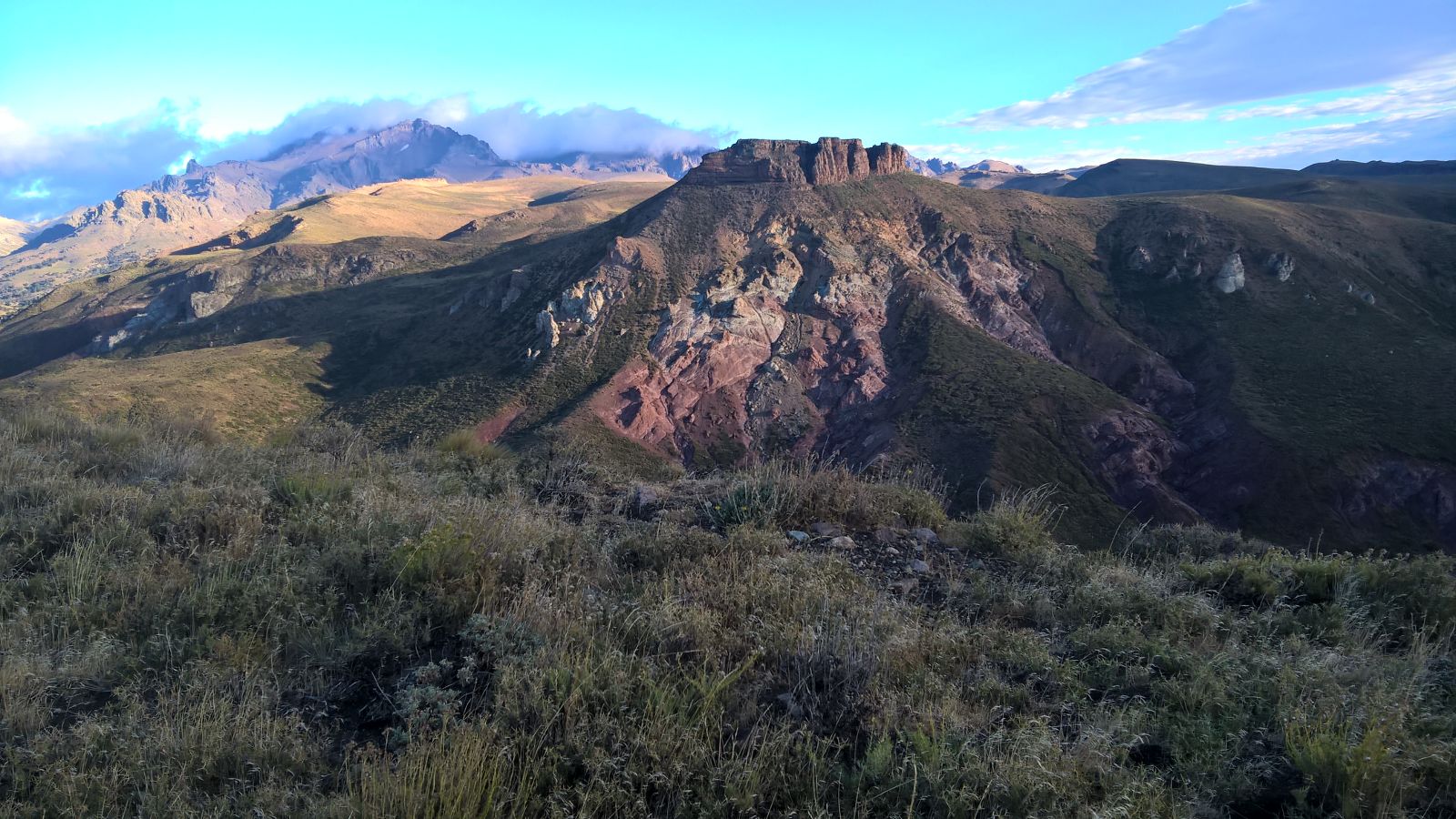 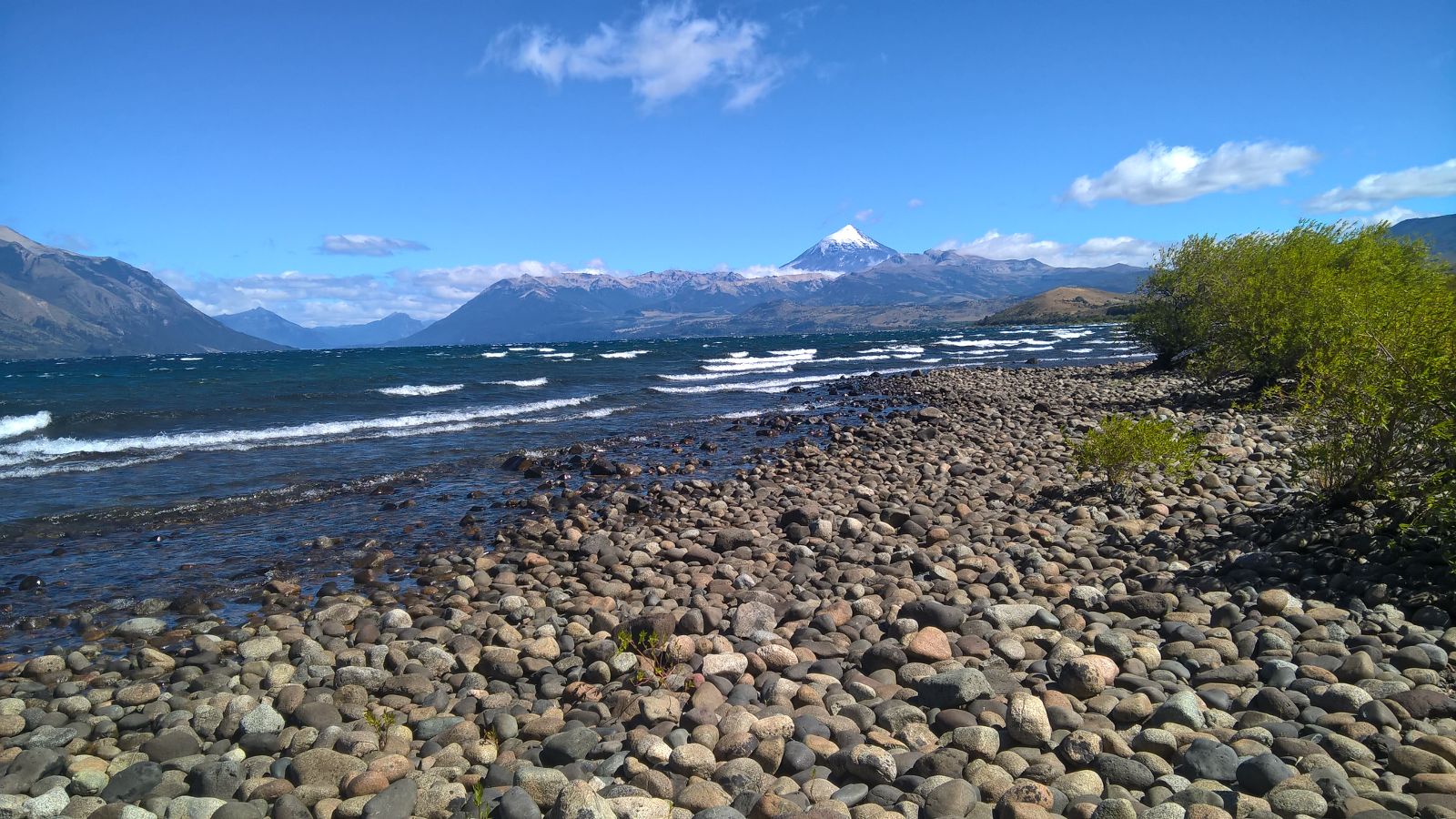 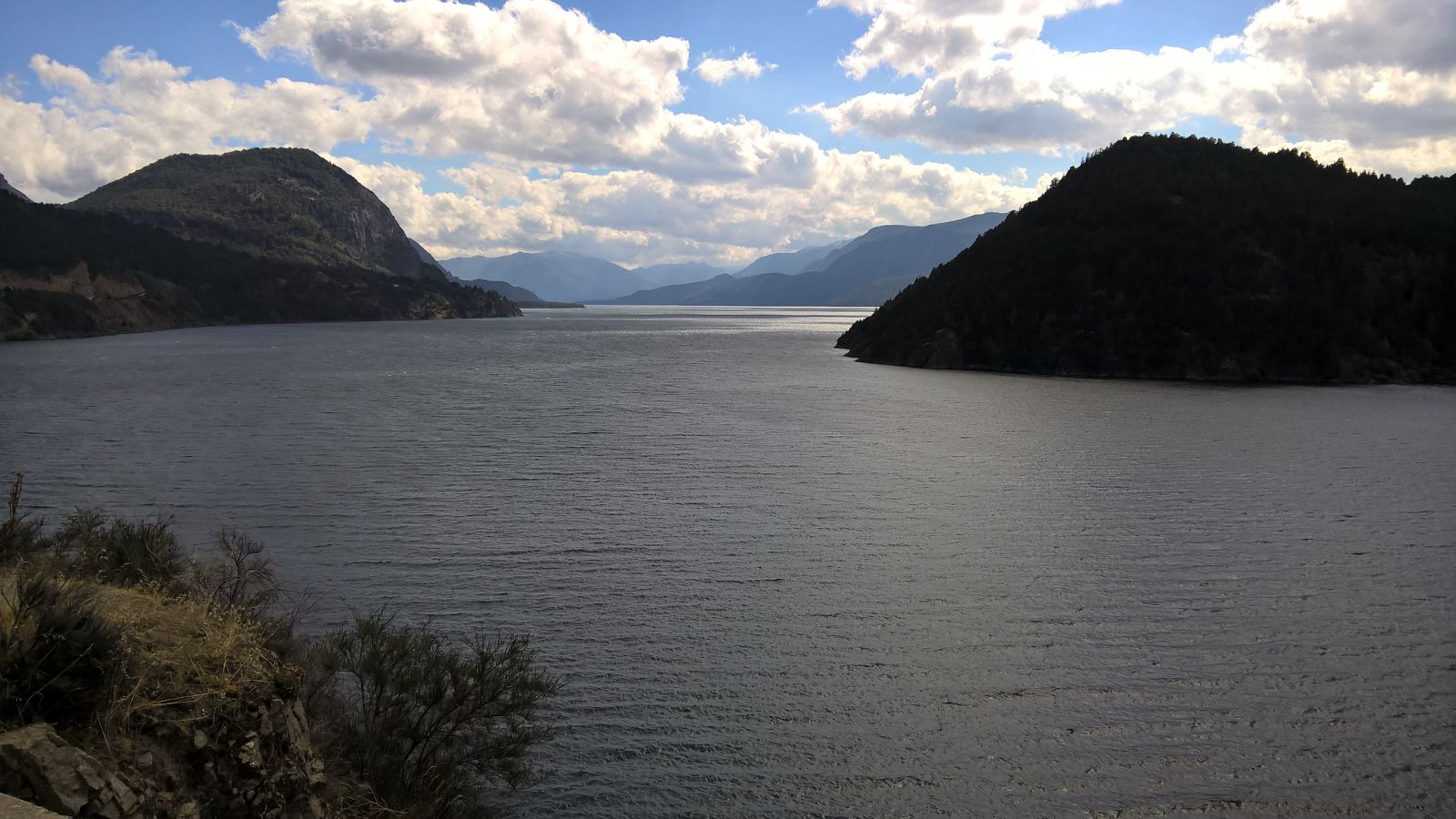 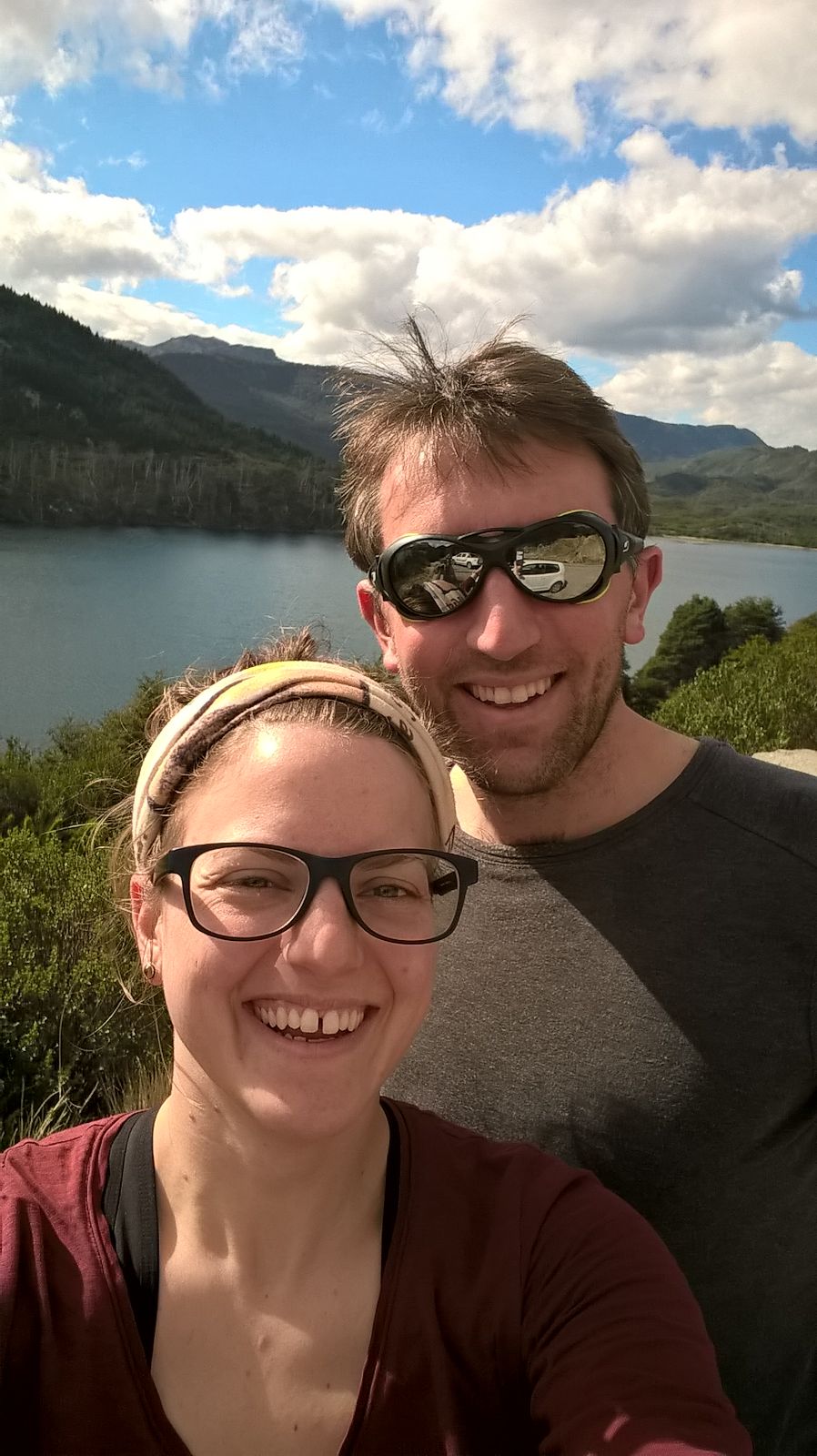 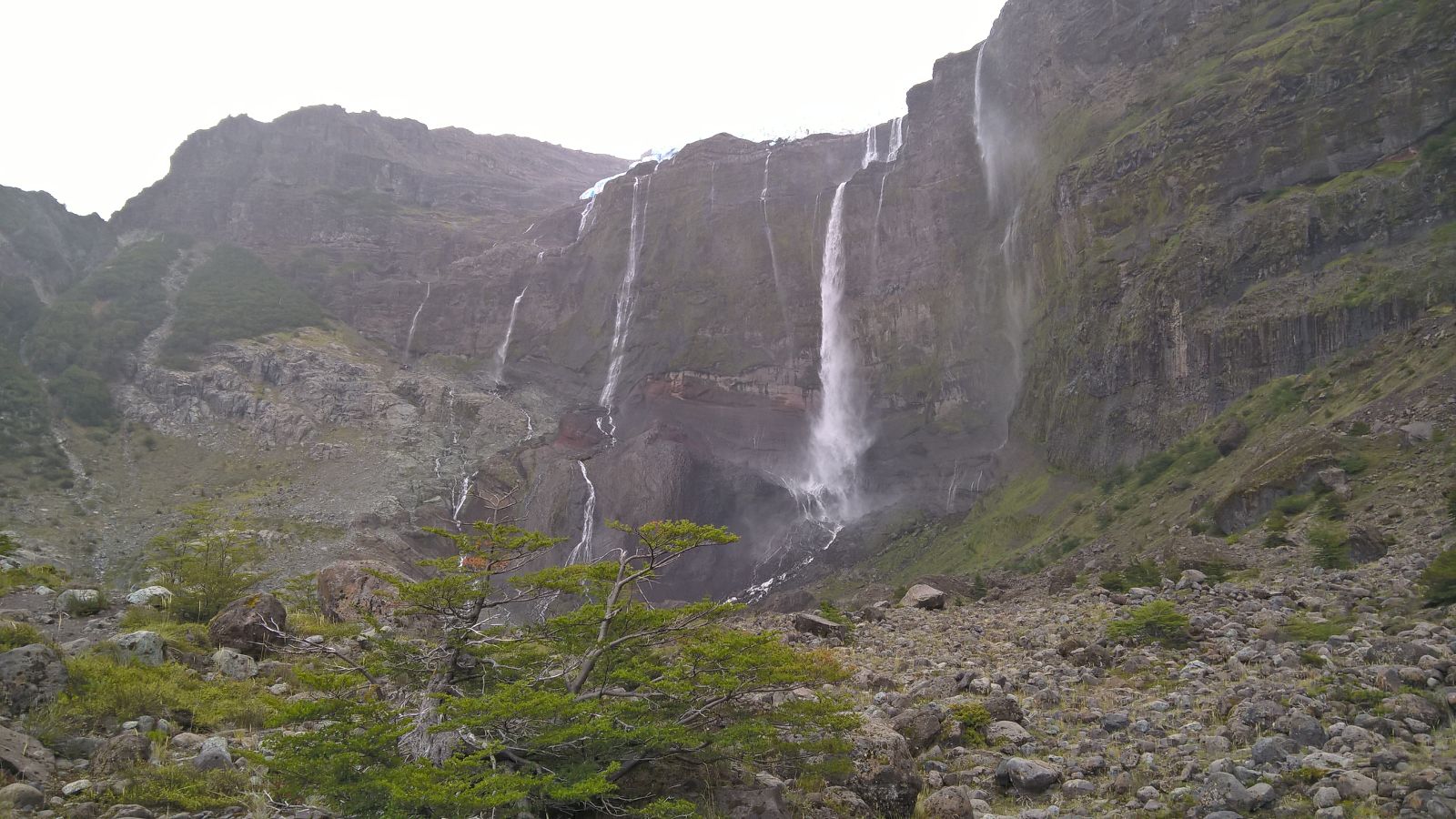 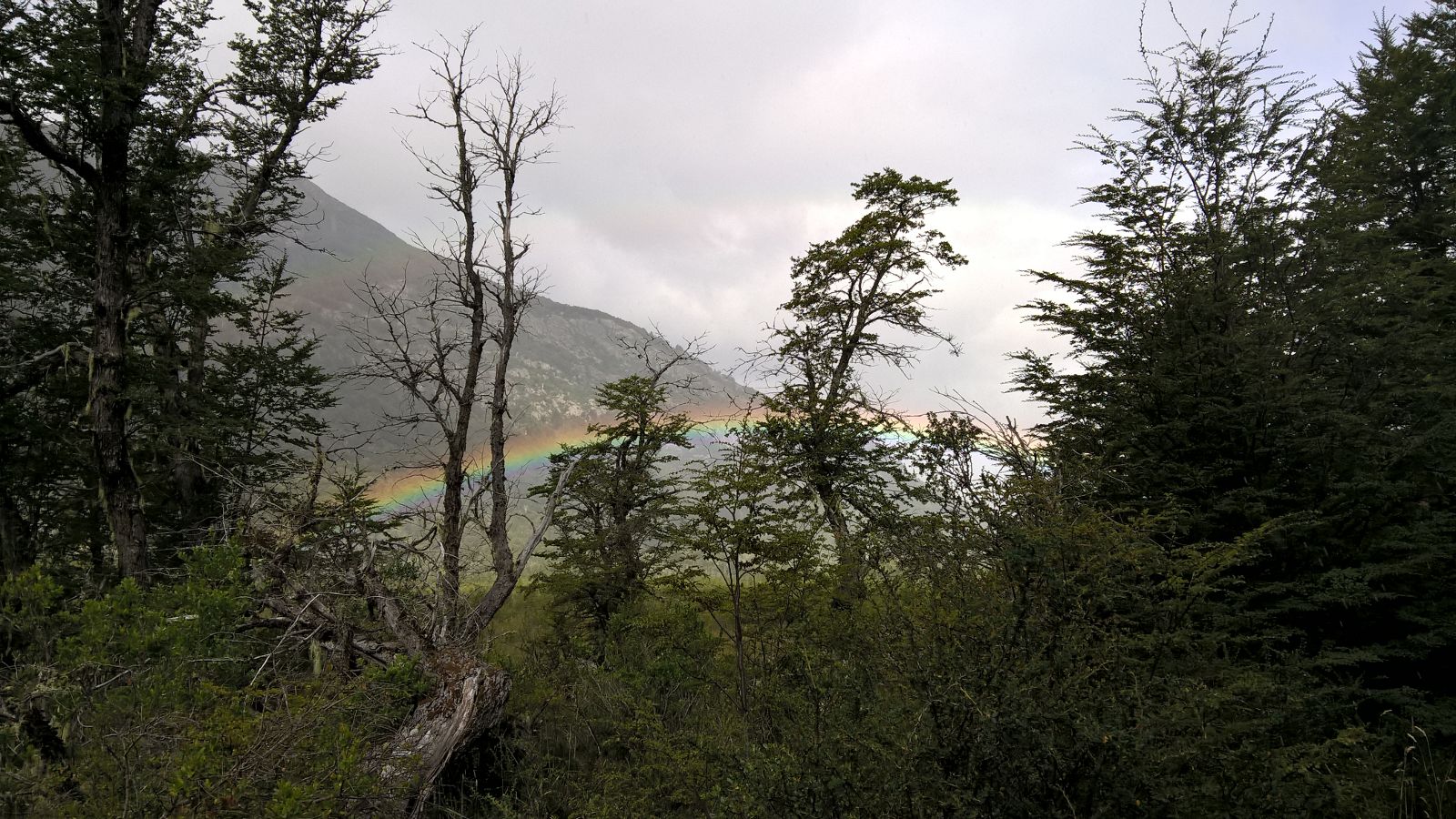 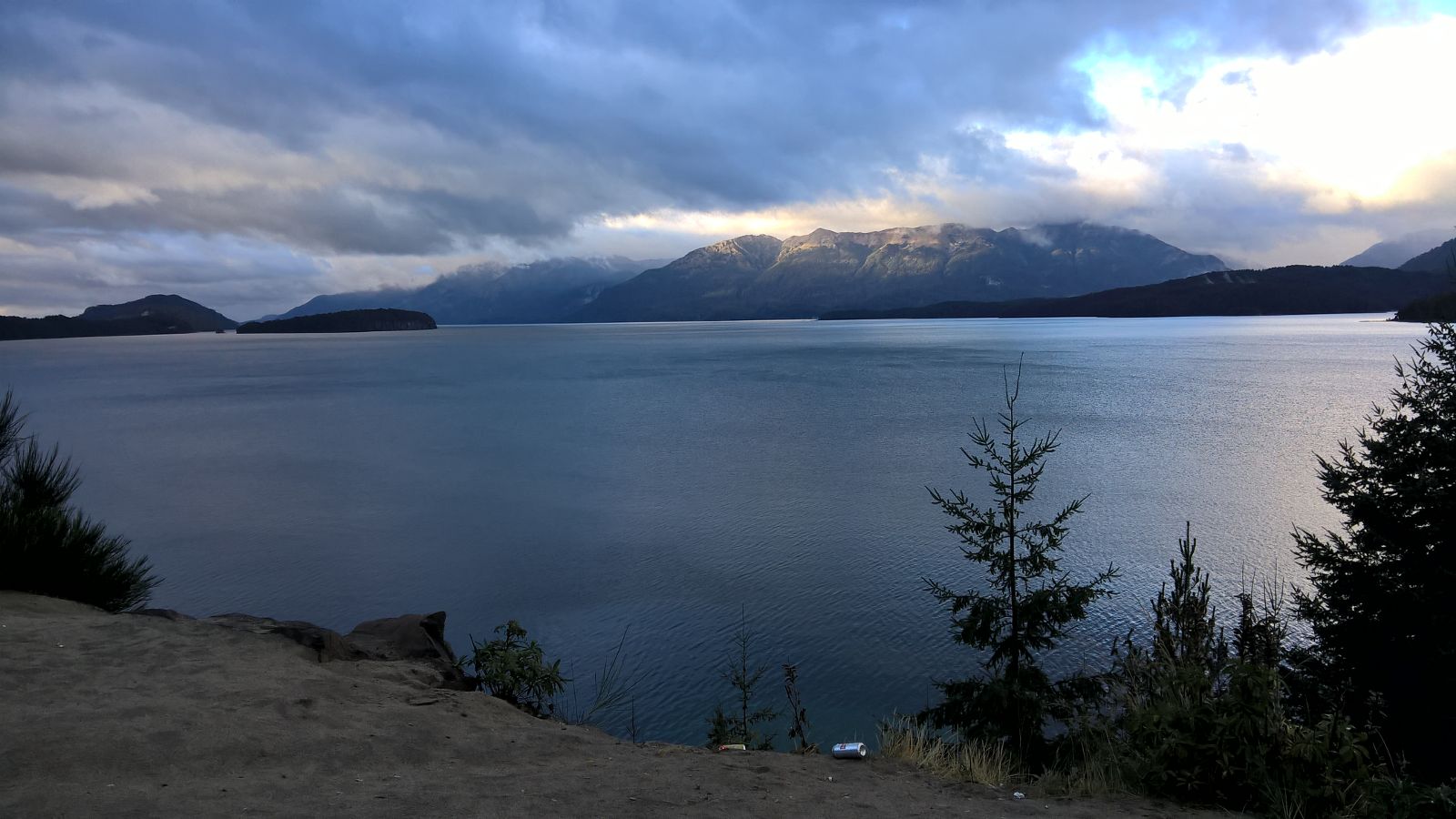